Walter Miller attended the 2019 National Pulse Rally and passed away in Oct. of 2020 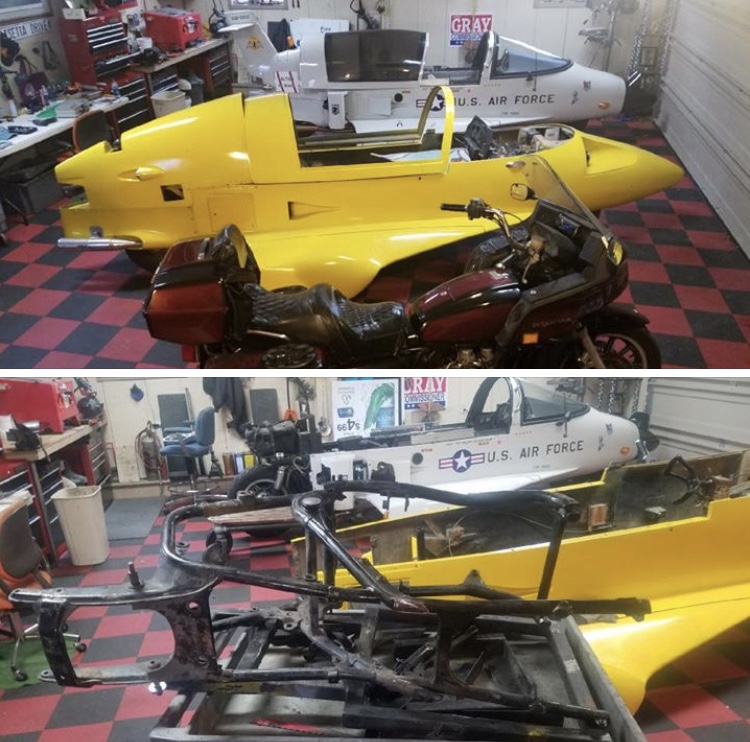 Pulse #285 was given a military make over by Walt

He completely refurbished it which took 100 8-12 hour days to complete by April of 2017. Replacing all wiring and separating the engine wiring from the rest of the vehicle. He installed 9 quick disconnect plugs. Also 2 front air vents, sound proofing and a line-lock on the master cylinder as an emergency brake. He re-designed the popup headlight eliminating all relays. Installed new air shocks and tires.

The paint scheme is based on a F101 USAF fighter on the body and tail. 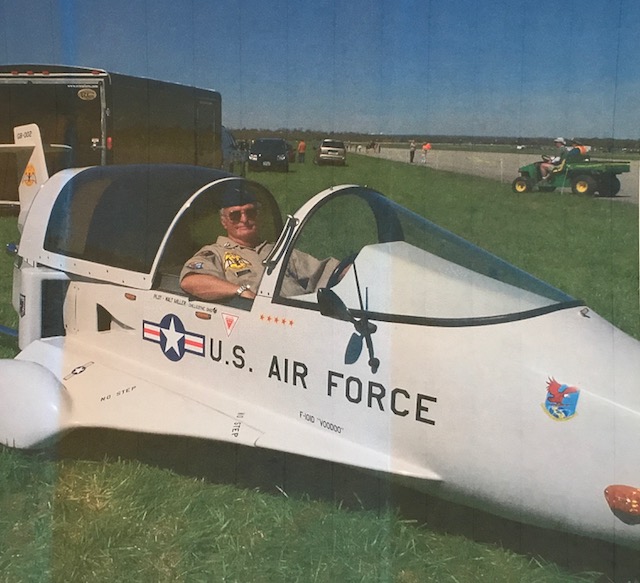 He re-powered the Pulse 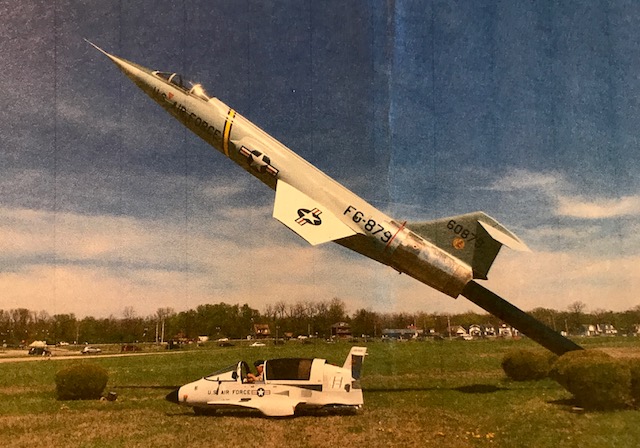 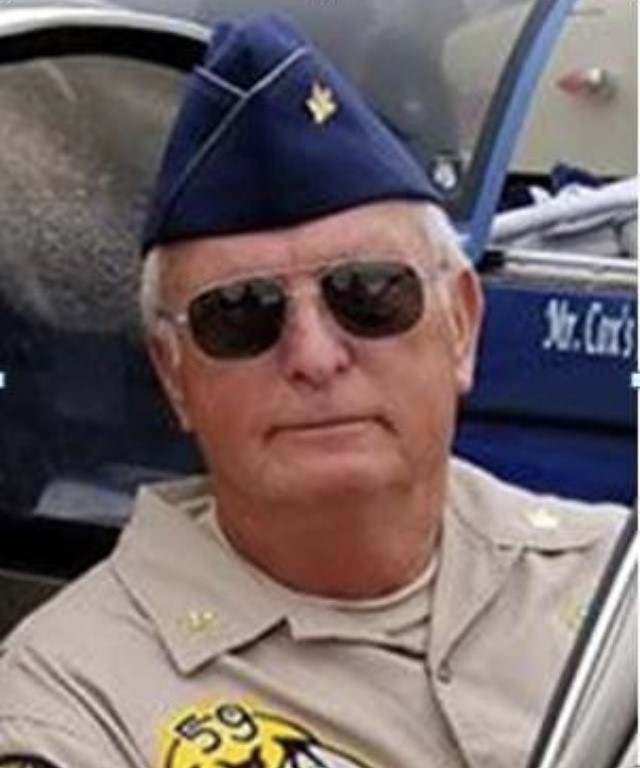 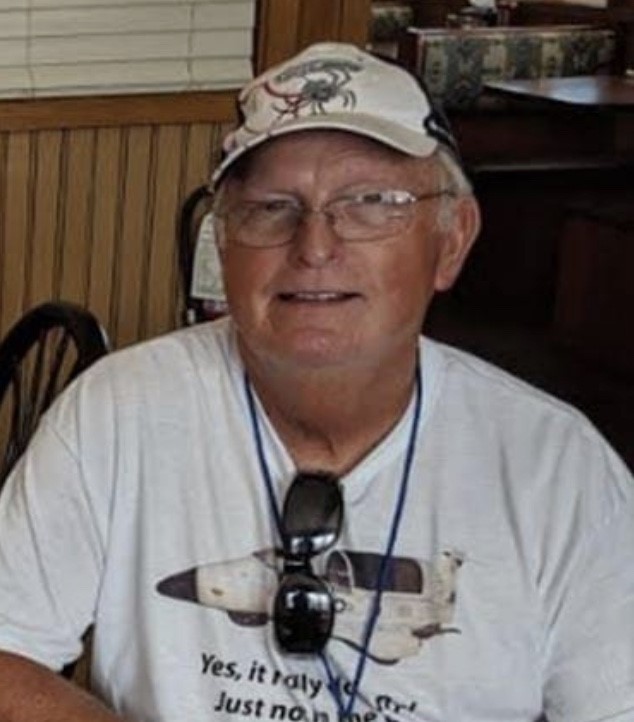 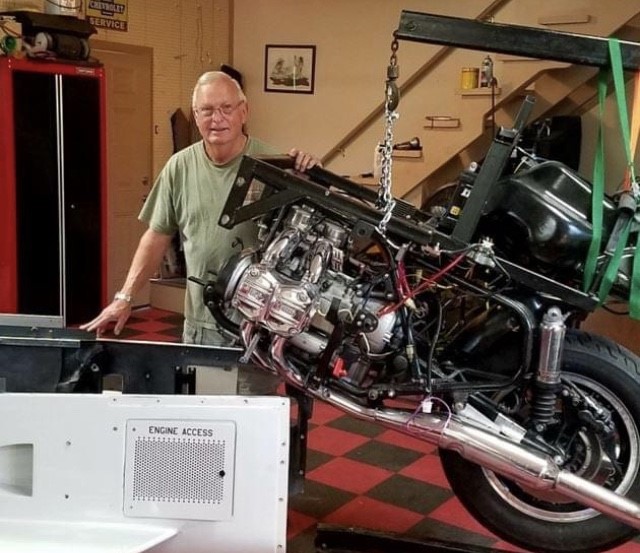 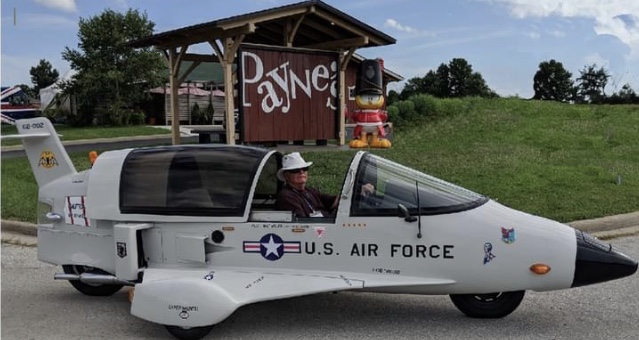 Walt restored #285 and gave it a Spider theme 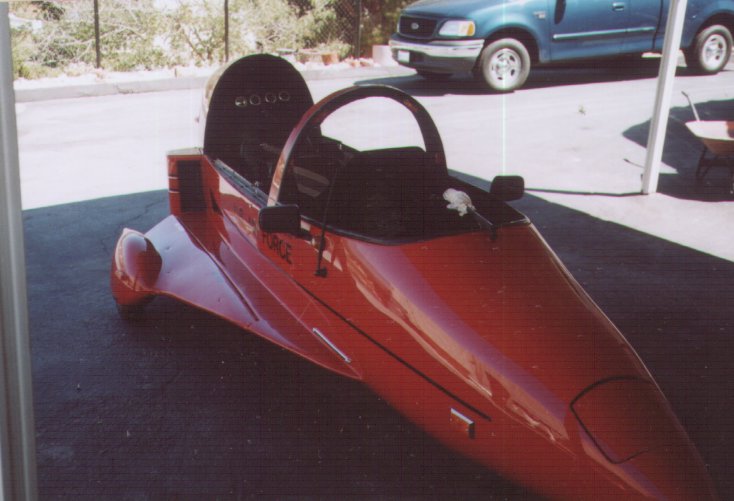 It was equipped with a Honda 1100 Goldwing. At one time the interior is "black fake leather" and the lettering on the outside said "U.S. Airforce. Captain Marvel".

Ralph and Nelson Locke in 2004 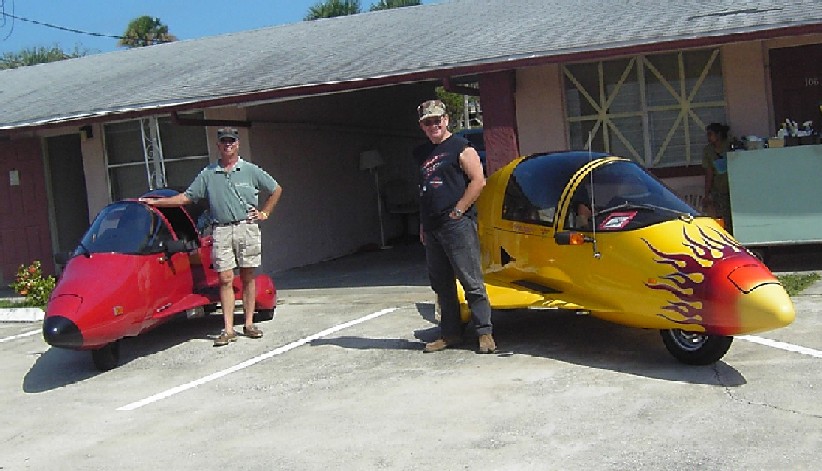 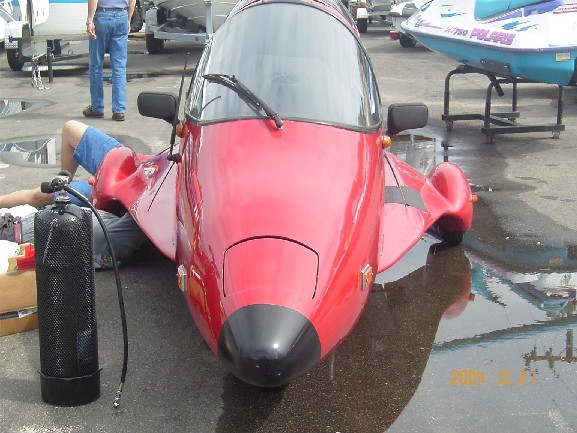