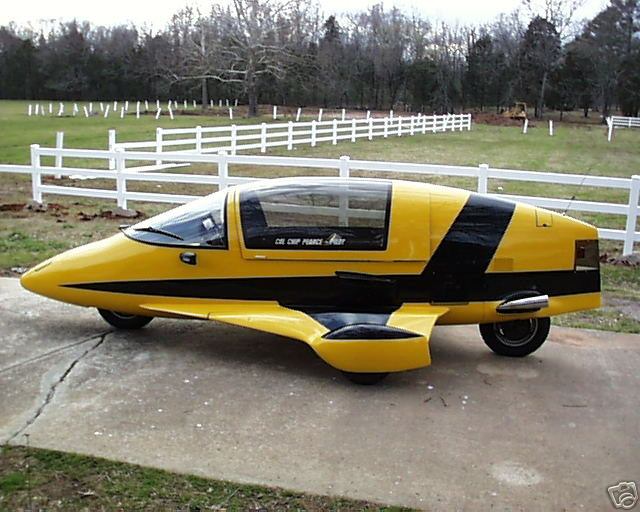 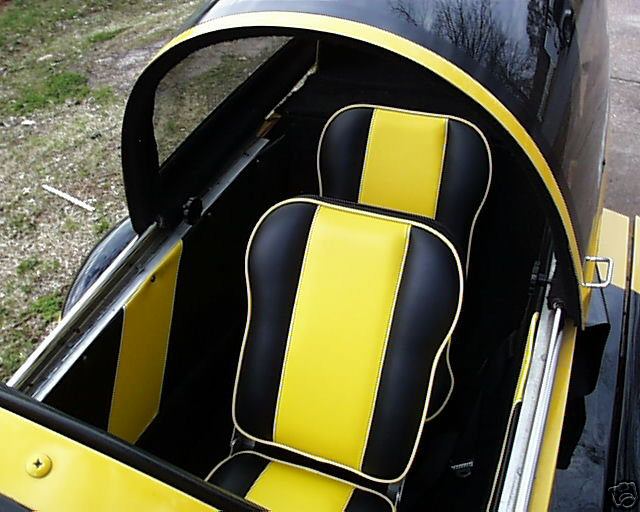 In August of 2014, #216 was listed for sale with Mitchell Classics of Montgomery, AL. 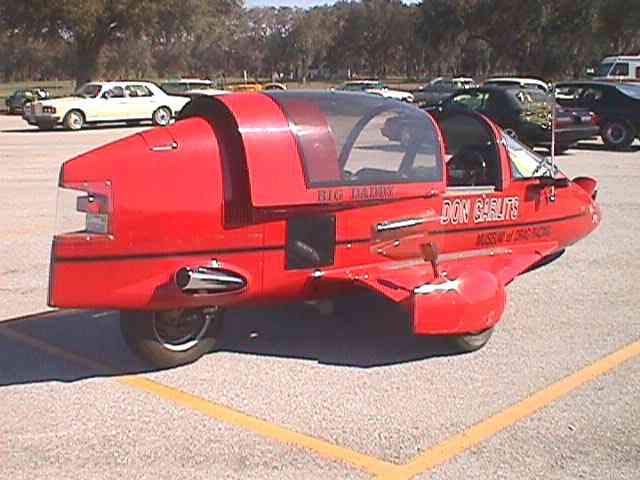 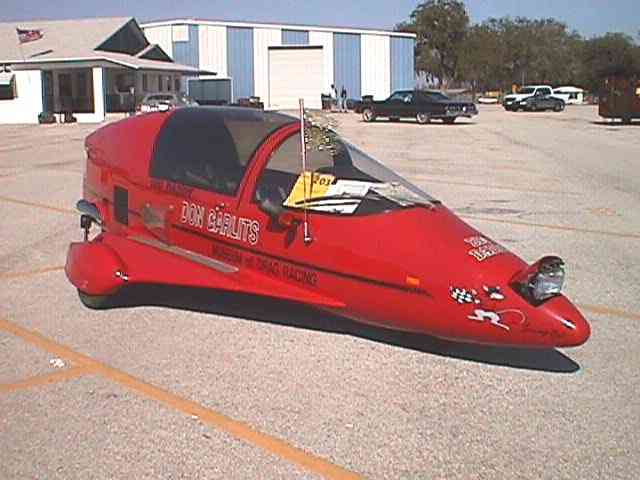 Pulse #216 was finished and shipped in March of 1986 from the factory to an unknown buyer.

This Pulse has spent most of it's years on display at several museums including Big Daddy Don Garlits Museum of Drag Racing at Ocala, Florida.

Larry Smith bought #216 in October 2002 from a car dealer in Orlando. It is equipped with a 450 cc Yamaha engine, new red paint, approximately 1000 original miles on it, runs great. Larry sold it to Rick Rosen of New Smyrna Beach, Florida in Feb. of 2005.