Ed and Sue Butcher had a dream for the next generation of Pulse vehicles. Instead of the Pulse being powered by a motorcycle engine, the new model would have an automobile engine and transmission. This would allow for an automatic shift and have a 'real' reverse gear.

The Butchers believed that this would entice more females to buy the Pulse.

The Ford Motor company gave the Butchers a circa 1985 Ford Ford Fiesta 1.1 L engine. It may have been shipped from Africa, as Ed exchanged information with someone about this engine.

Ed Butcher passed away in 2008, however his daughter Lezlie and her family continue building this Pulse where Ed left off. This Pulse story will be a dream come true. 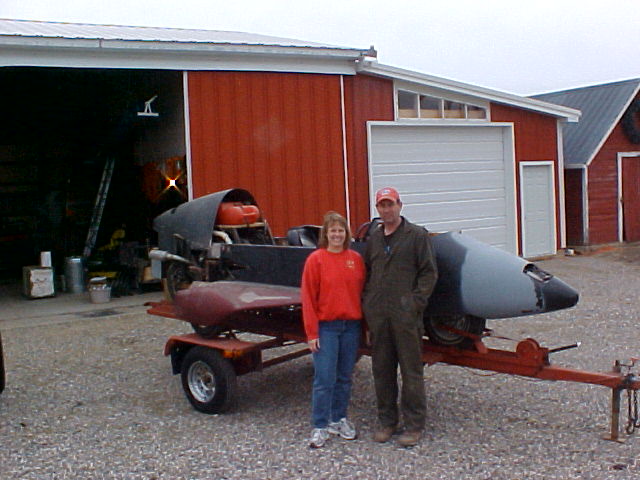 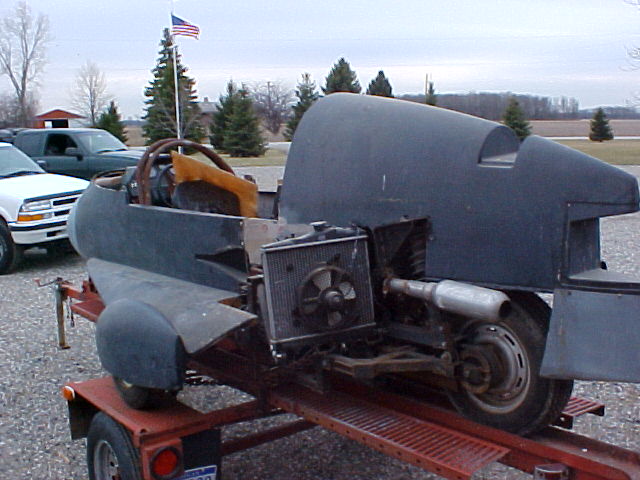 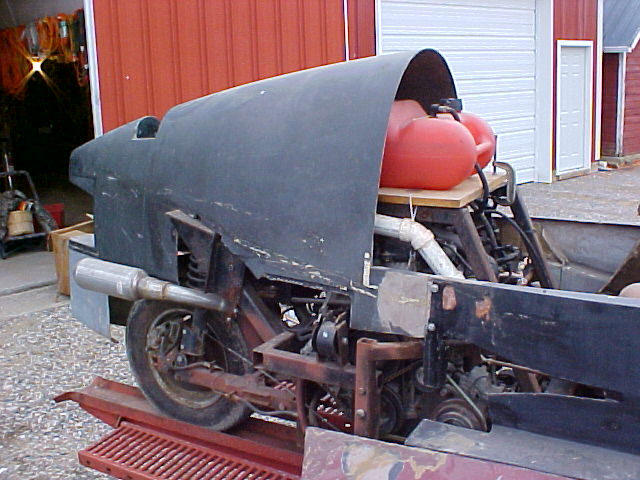 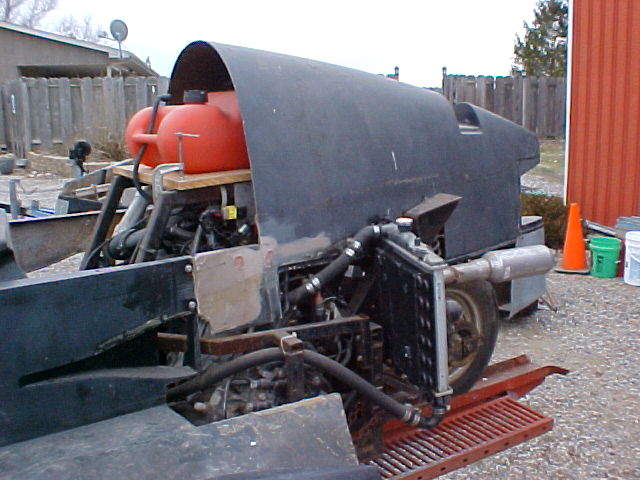 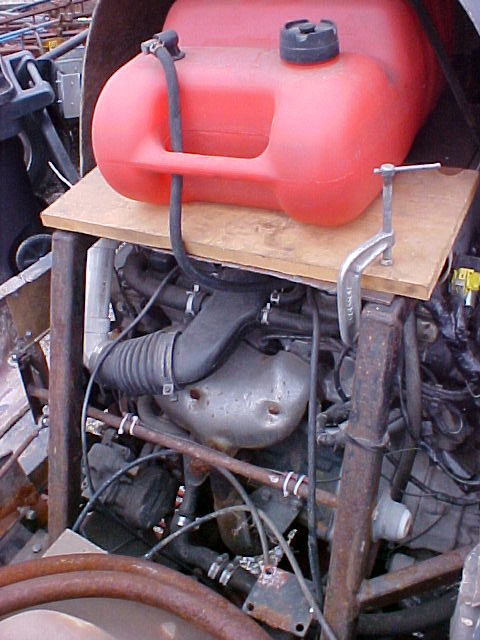 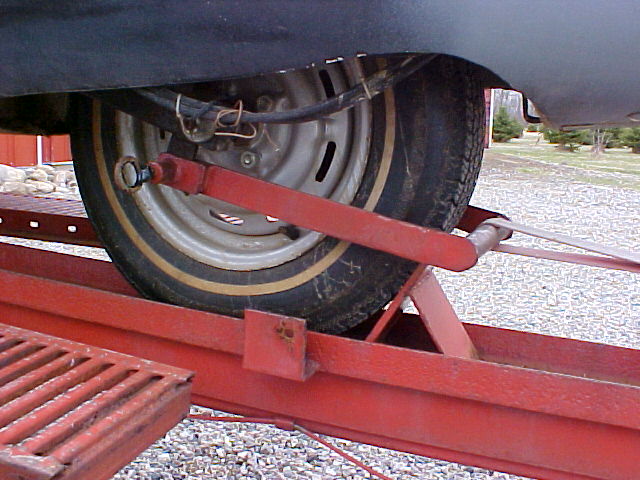 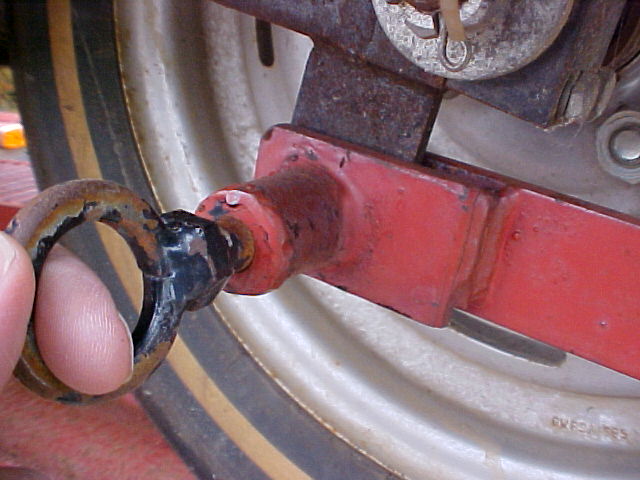 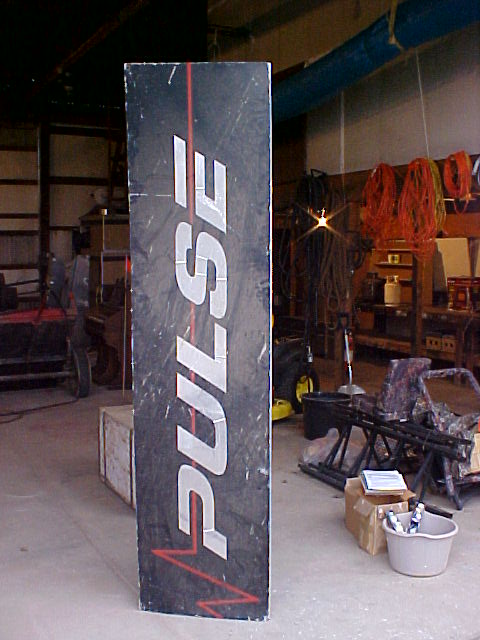 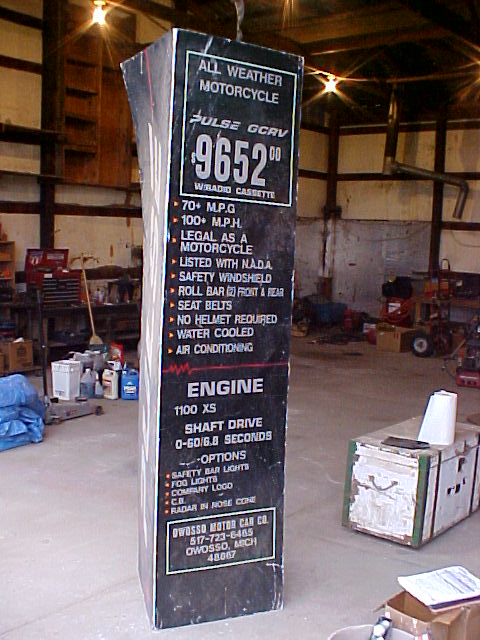 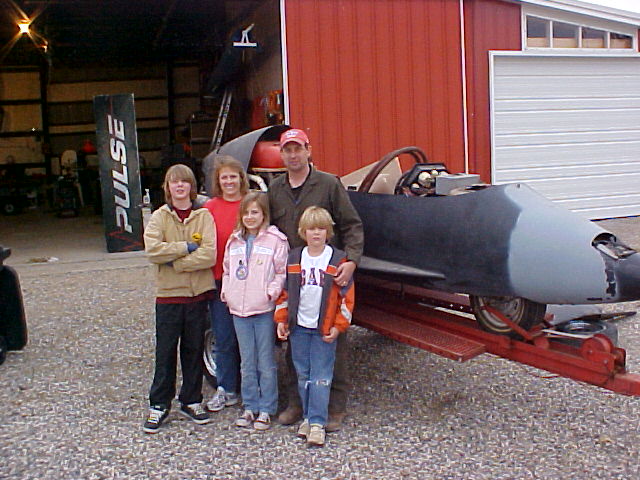 By April 2008, the Pulse is stripped down to it's socks and the re-building begins. 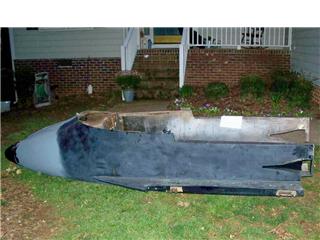 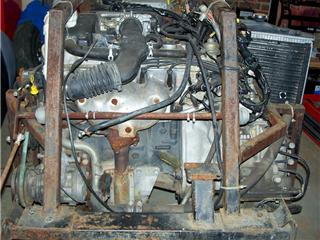 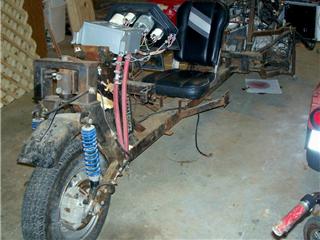 At the 2008 National Pulse Rally 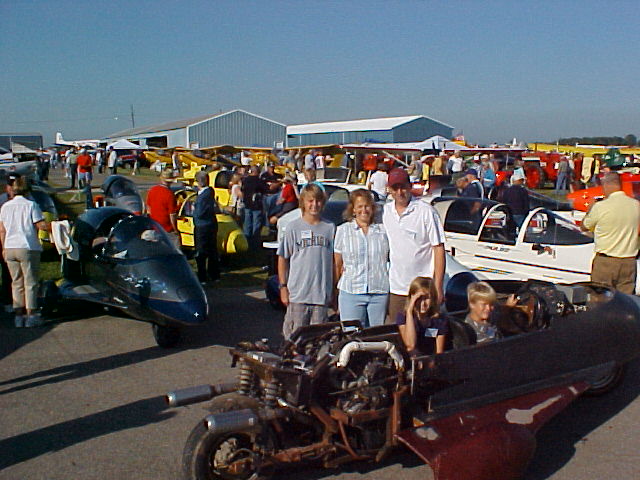 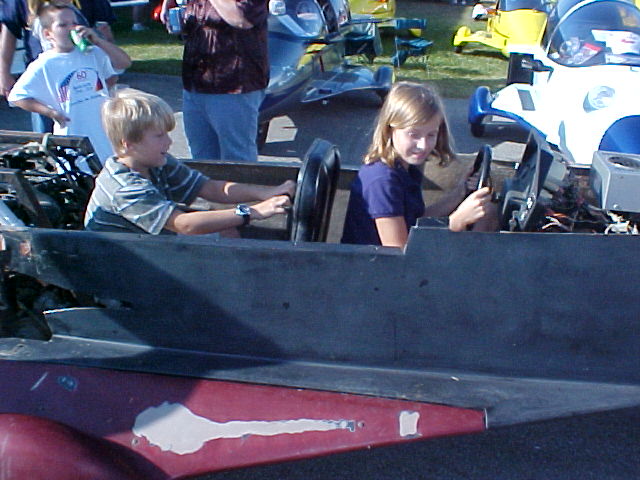 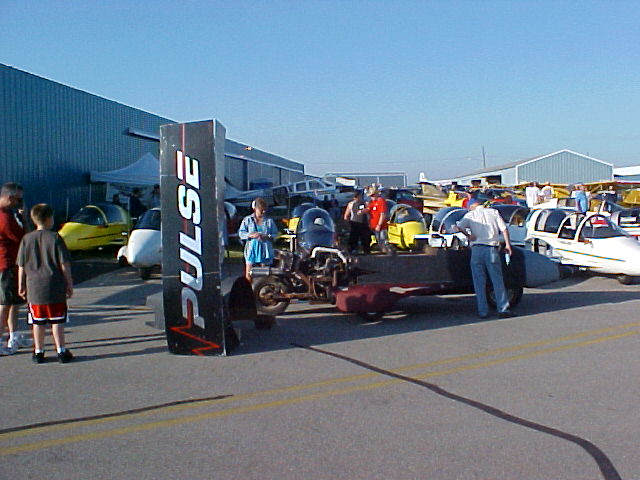 Lots of Great Memories at the 2008 Pulse Rally

Meet Ed Butcher as he introduces you to the Pulse Autocycle. Ed, like Preston Tucker, had a dream for a more efficent, safe and
aerodynamic automobile that would look like the 'Car of the Future'.

Ed and his company built about 350 Pulses.