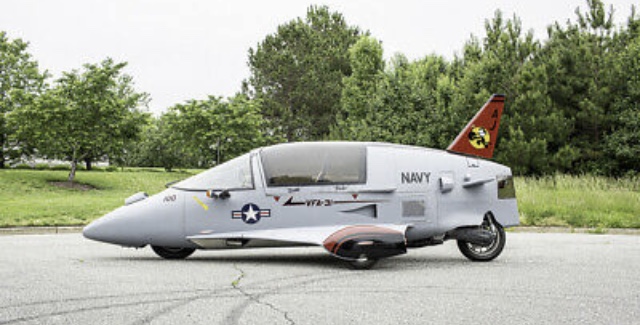 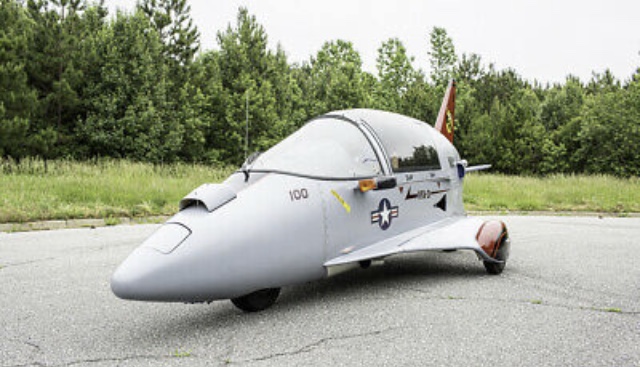 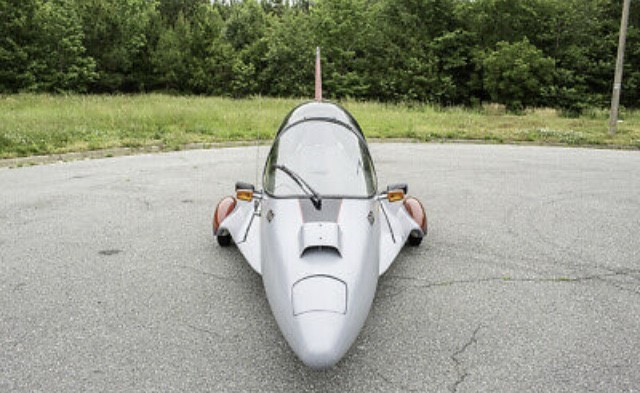 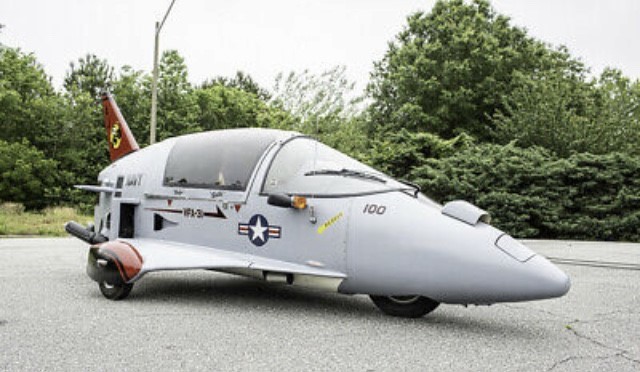 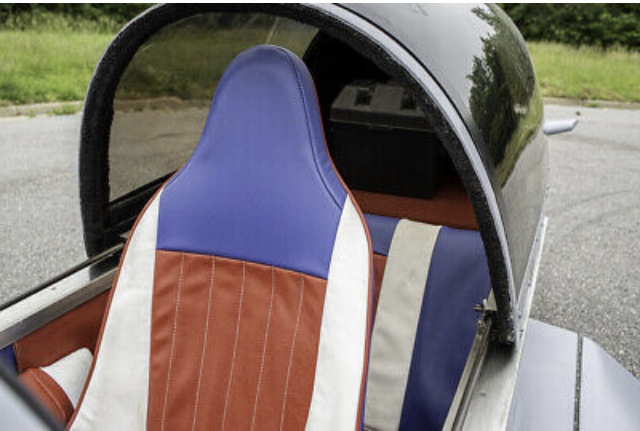 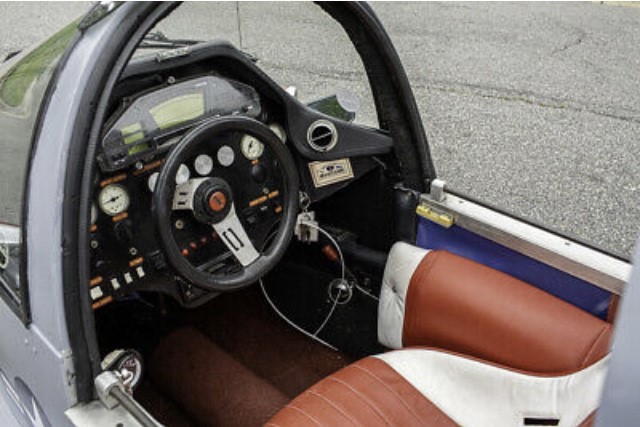 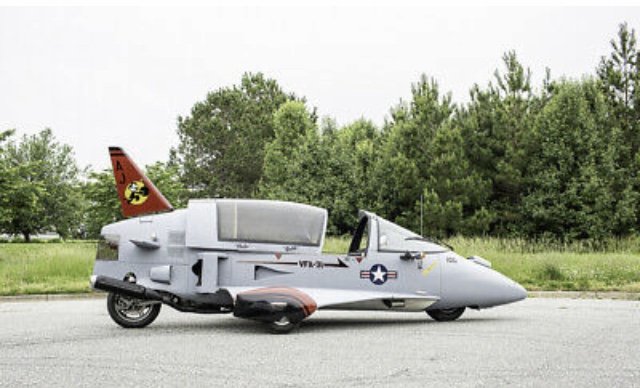 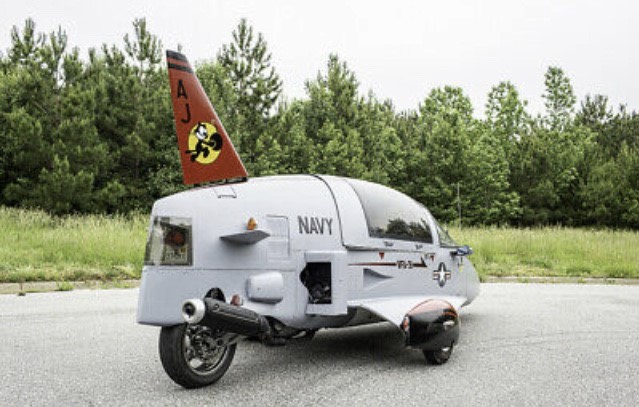 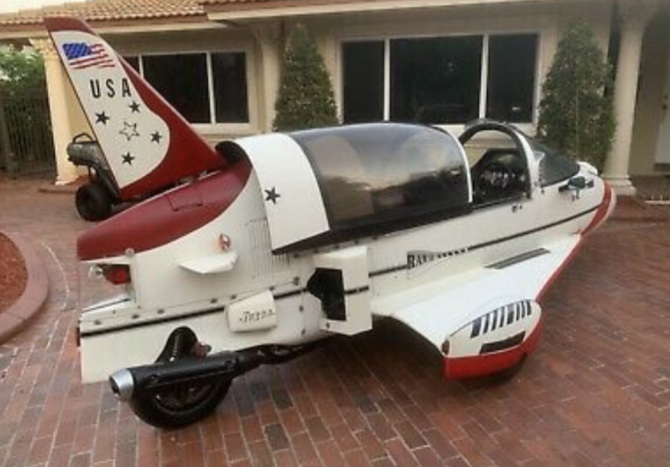 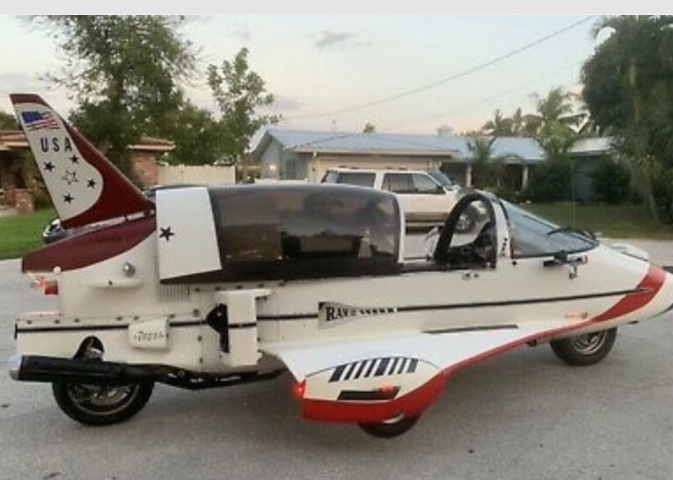 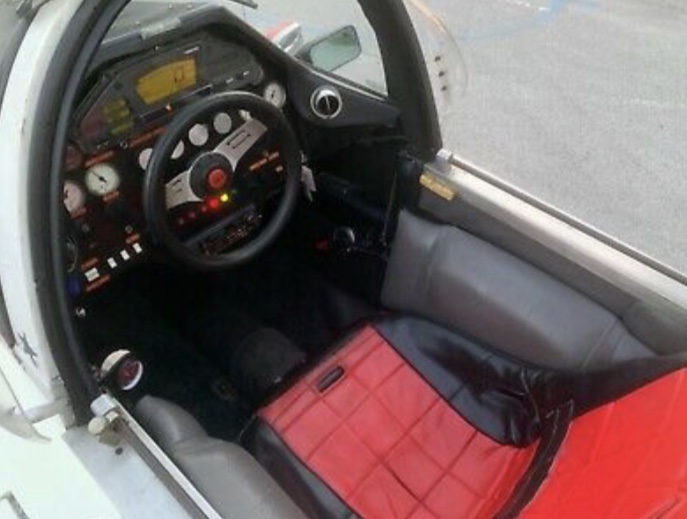 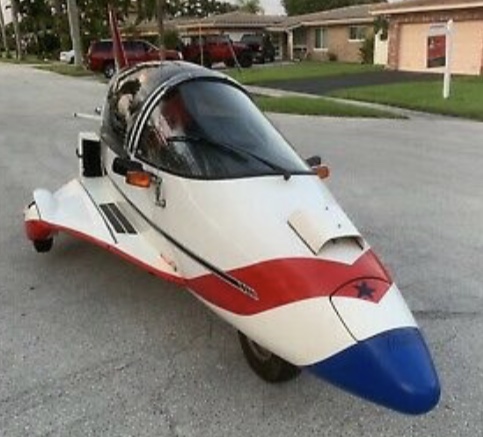 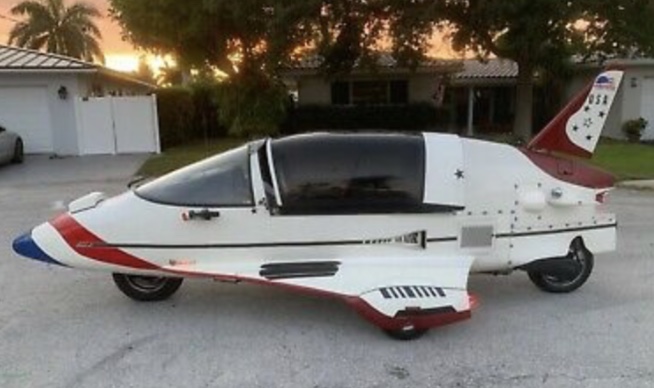 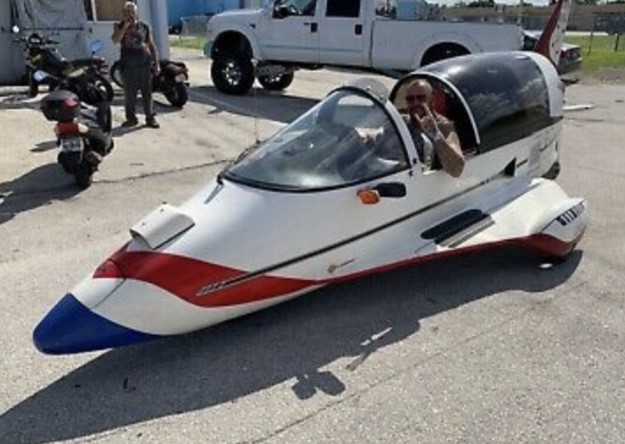 According to Stu Lagerbauer ....... A great friend of mine, Quin Calhoun, purchased the unit new from Owosso Motor Car in 1986. He had a ball with it for almost ten years, until 1995 when I took ownership.

As I understand, it was one of the last units, manufactured in 1986. The powerplant is a Honda Gold-Wing 1100CC liquid-cooled 4-cylinder engine. It originally featured air conditioning, however the installation was short of being quality, and soon was removed after purchase due to excessive shaft vibration.

The interior originally featured two small "motor-boat" type seats that could accommodate one adult and possibly one scrawny child in back, provided the child had no feet and very small torso. I replaced the two seats with one very comfortable gray leather power seat from a Chrysler Imperial, reupholstered the interior with the remaining leather seating material from the Chrysler. The remaining rear space behind the front seat was delegated to storage. 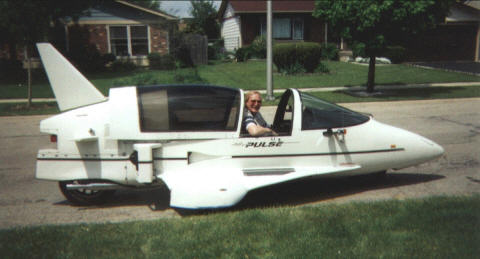 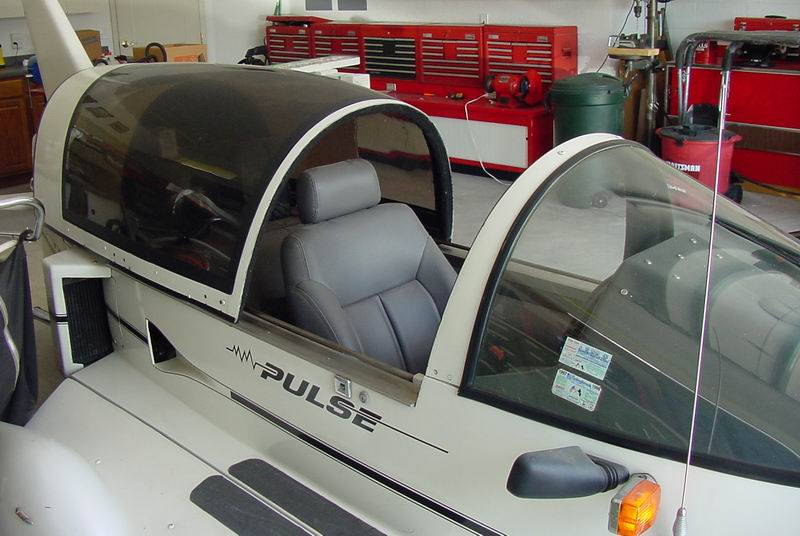 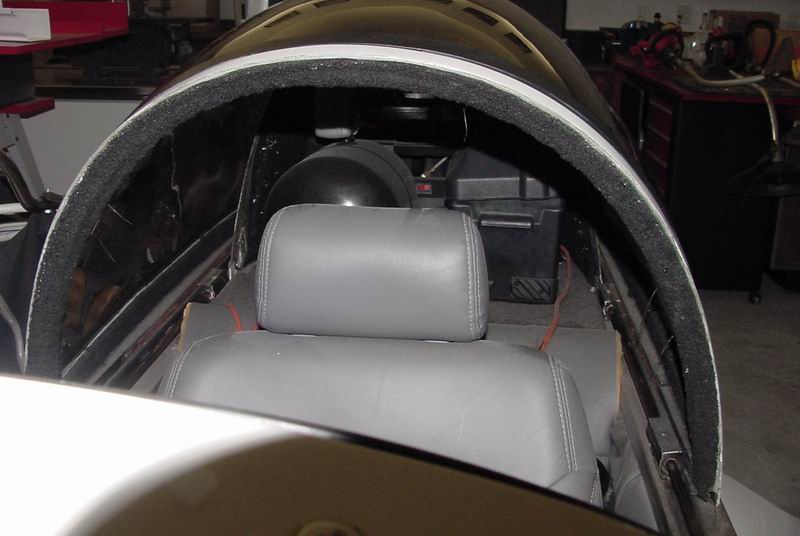 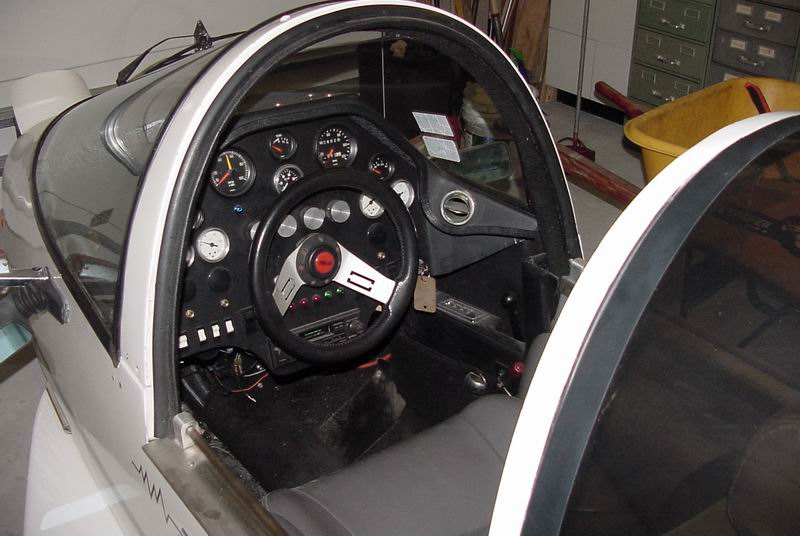 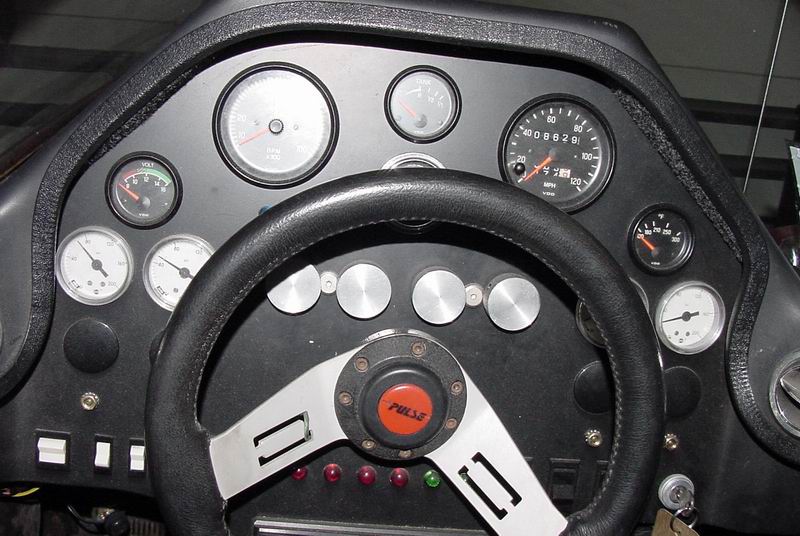 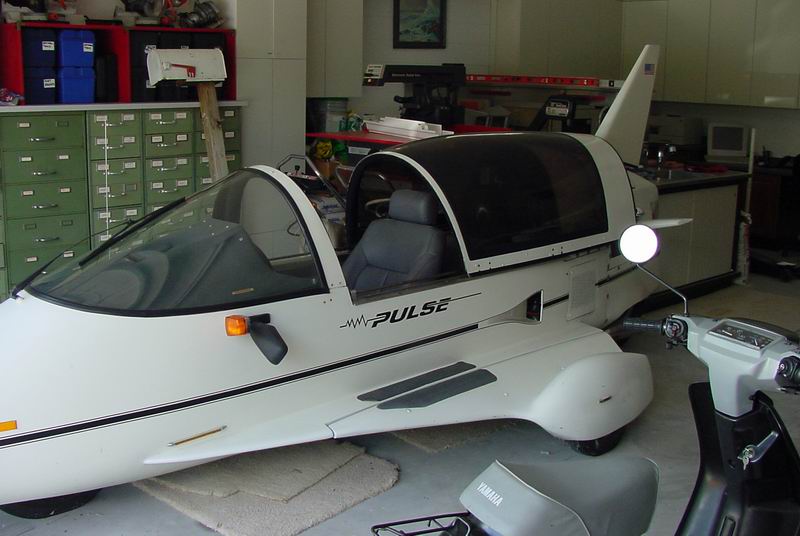 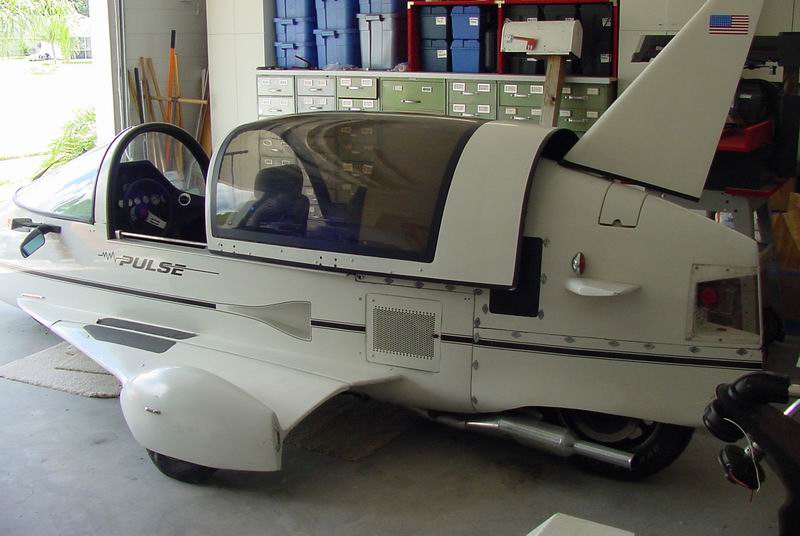 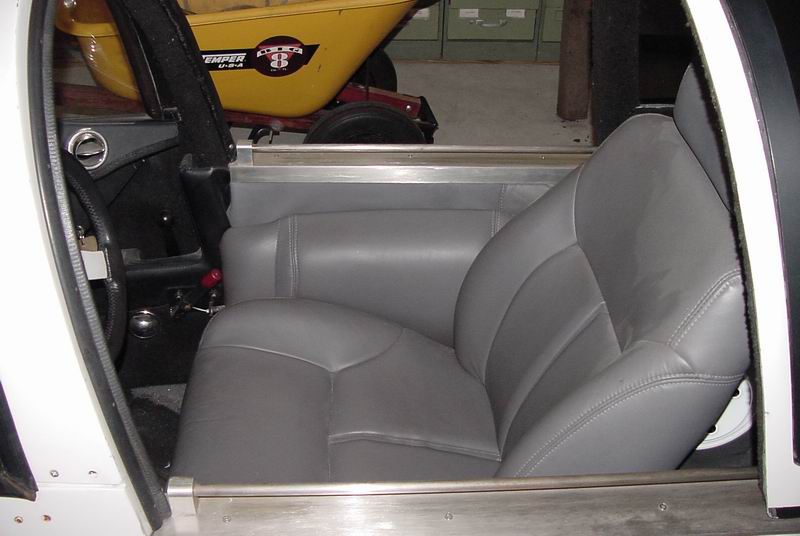 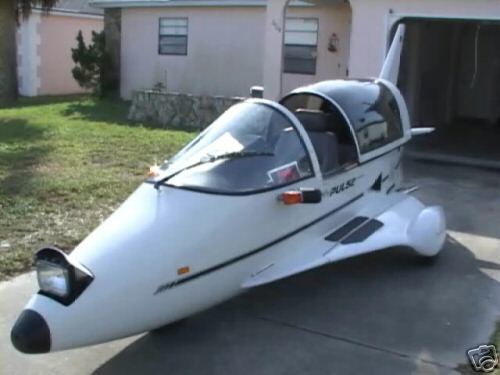